The United States Constitution was designed to ensure equality. The U.S. Supreme Court expanded that meaning in 1963, when it ruled that “in our adversary system of criminal justice, any person haled into court, who is too poor to hire a lawyer, cannot be assured a fair trial unless counsel is provided for him.” The spirit of that ruling is alive in each one of the lawyers who stands next to an indigent person in court today.

On March 18, 1963, the U.S. Supreme Court dramatically altered the face of the criminal justice system. In a decision supported by 22 state attorney generals, one poor man from the Florida panhandle convinced the nation’s nine top jurists that he was convicted unfairly without representation by legal counsel. The Public Defender’s Office commemorates the anniversary of the U.S. Supreme Court decision – Gideon v. Wainwright – by honoring the work of people who seek to guarantee equal justice for the poor.

The Public Defender’s Office presents The Gideon Award to a recipient, or recipients, who have manifested an honorable, consistent and recognizable effort to ensure equal justice for the indigent in our community. The Gideon Award was first presented in 2003.

In April 2022 renowned author Gilbert King was honored at our Gideon commemoration.

Mr. King is the author of three books, most recently, Beneath a Ruthless Sun. His previous book, Devil in the Grove: Thurgood Marshall, the Groveland Boys, and the Dawn of a New America, was awarded the Pulitzer Prize for general nonfiction in 2013. A New York Times bestseller, the book was also named runner-up for the Dayton Literary Peace Prize for nonfiction, and was a finalist for both the Chautauqua Prize and the Edgar Award. King has written about race, civil rights, and the death penalty for the New York Times, the Washington Post and The Atlantic, and he is a contributor to The Marshall Project, a nonprofit news organization covering the U.S. criminal justice system. King's earlier book, The Execution of Willie Francis, was published in 2008. He was a 2020 fellow at The New York Public Library's Dorothy and Lewis B. Cullman Center for Scholars and Writers, and he is currently at work on a criminal justice podcast series on a wrongful conviction case in Florida called Bone Valley, which will be released this summer. 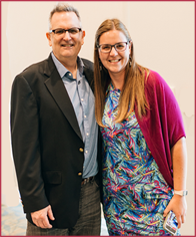 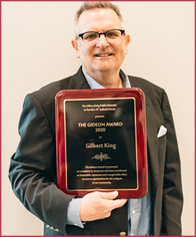 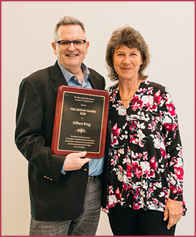 PAST RECIPIENTS OF THE GIDEON AWARD